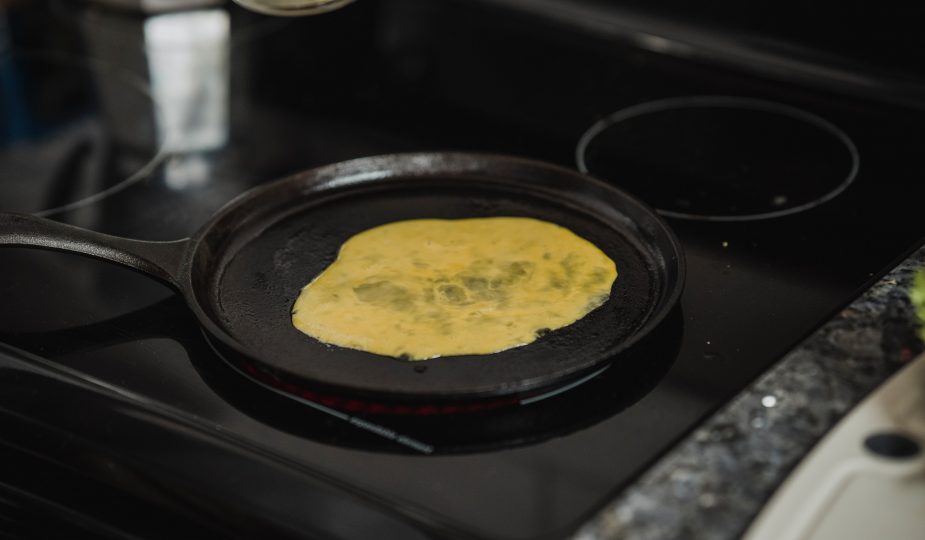 This is a personal recipe of mine. It has a similar taste to a quiche. It is very healthy because I dont put oil on, the caramalised onion acts as it with the flavour.

poached egg and avacado on toast

This is one of my favourites. The Summer is avacado season. It is one of the healthiest. I know people that use guacamole instead – I AM TELLING YOU, DON’T!!! Avacado is amazing and healthy but guacamole is loads more calories and salt for no reason.

French toast is never thought to be eggs. It isn’t classed as it, but it does contain eggs. For people who don’t know, it is cheese on toast covered in egg. 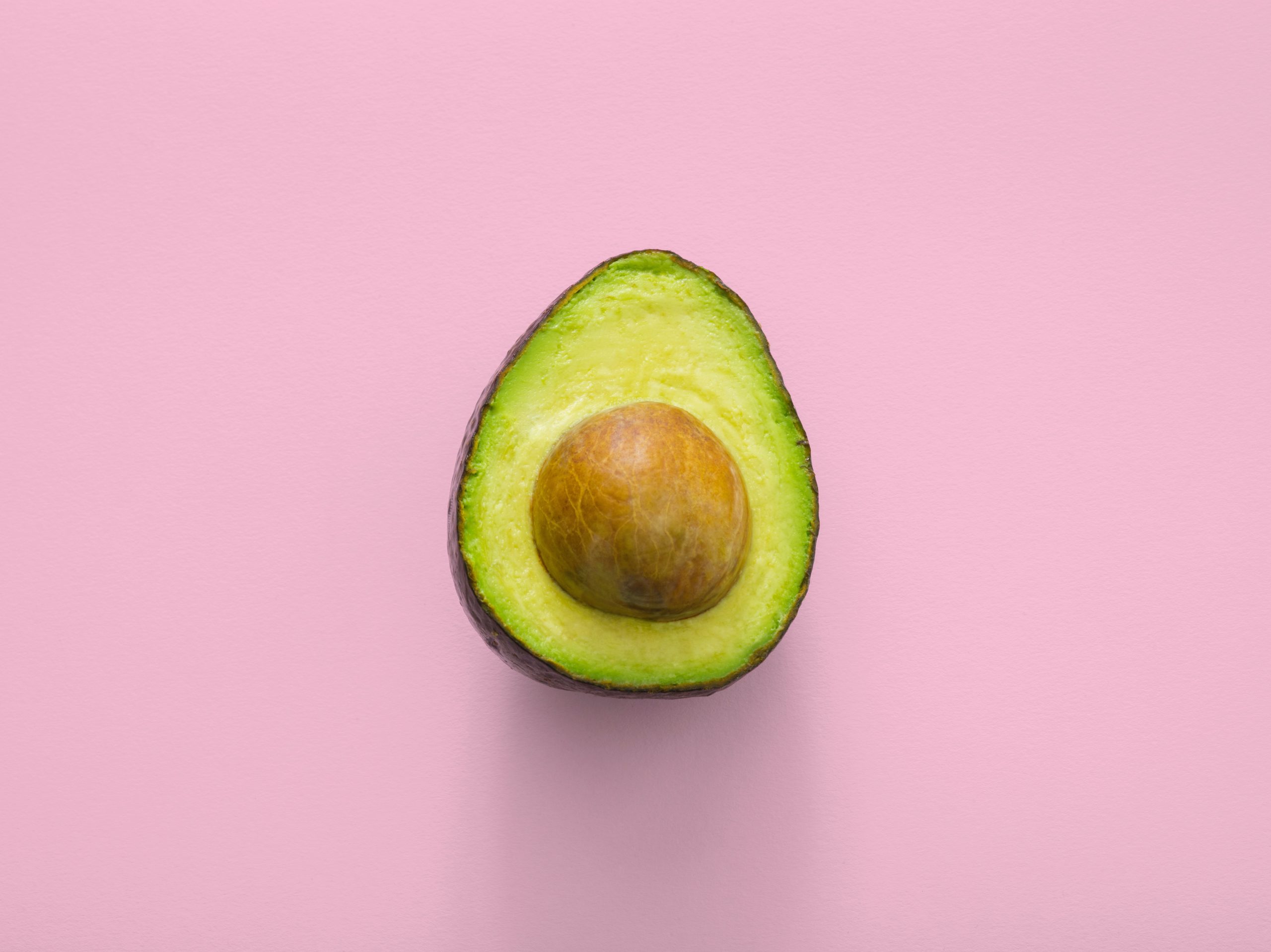 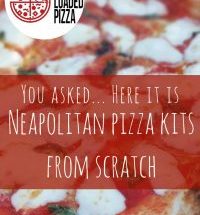 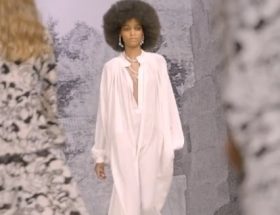 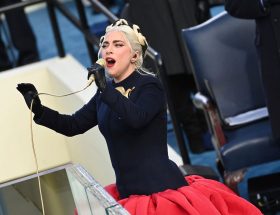 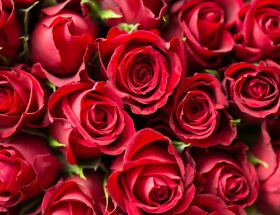 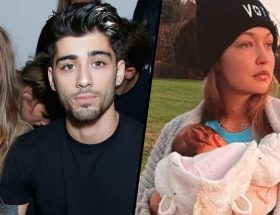 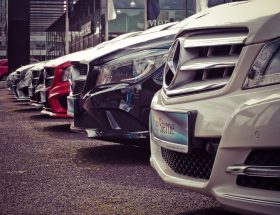 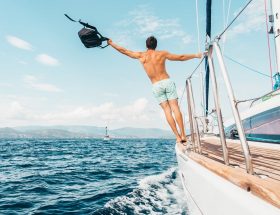